One common concern I’ve noticed with many of my service clients is the reluctance to have a general business contract form provided to all clients. Some of the reasons I hear in defense of not drafting contracts in Reno are:

These reasons are good. In fact, they are great and I have never felt more like a typical lawyer than when I am trying to explain why I still want my clients to have a contract. Until now, I let their judgement on the operations of their own business govern whether they used a contract.

What has changed though, is the infiltration of out-of-state people to this former handshake town. People are coming from states who have entire courtrooms dedicated to the interpretation of contracts, and from states whose judges will discriminate against a business from the get-go if a traditional contract has not been signed. In some neighboring states, if you want to enforce your right to be paid, but you do not have a contract, tough.

In fact, I was in court the other day with a third generation Nevada judge holding up my client’s invoice, and chastising him that an invoice, or even a work order, was not a contract, so there was no expectation to be paid. The case was touch and go there for a bit, until the other party admitted that it was meant to be a contract. Had he not admitted that, I don’t think my client would have won his judgment.

I say that to say this: get a contract. It’s time. It’s the current method of our evolving community, and I am seriously doubting anyone’s ability to recover money owed to them without one.

Why Are Drafted Contracts So Long?

That brings us to the second problem. Why do they have to be so long? Originally, the answer was because the contract drafter wanted to leave no stone unturned to protect the client. Now, however, thanks to the people who have gone and litigated before you, contracts do not need to be as long as they used to be. Why put in paragraphs about something you’re statutorily entitled to in the first place?

For example, many boilerplate construction contracts have a nice paragraph about which state’s law will be used if there is a disagreement. While that paragraph matters in many service contracts, if a contractor is working on a property in Nevada, Nevada is one of only 25 states that statutorily requires these type of contracts to be litigated. Nevada wants to make sure building projects are litigated in front of Nevada judges. That’s public policy.

Translation for the drafting process for construction: If your contract includes a Nevada choice of law provision, you’ve likely wasted some space. And, if having a shorter contract is important to you, this and several other boilerplate paragraphs can be eliminated for brevity.

Use Plain Language When Drafting Contracts in Reno

Lastly, I am a Reno contracts lawyer who just happens to think that plain language can always mean the same thing as fancy language. Why? Because if we do not talk using heretofore and hence, then neither should we contract with such. Besides, in my sixteen years of litigation experience, I have never seen a judge criticize the plain language used in my Reno business contracts. In fact, I have heard a few expressions of gratitude for it. 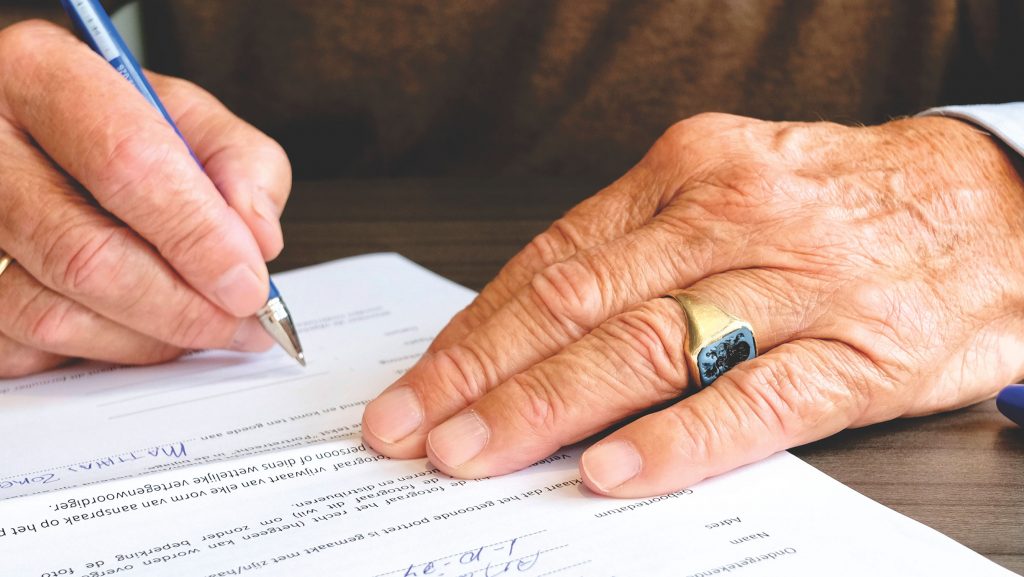 If you don’t have a Reno business contract, please get one. Please do not get it off the Internet. A knowledgeable corporate lawyer who is willing to accommodate your business model can easily draft something that suits you and your business, while also fully protecting you and your assets.

If you are interested in drafting contracts in Reno, call (775) 870-9199 to work with an experienced Reno contracts lawyer.